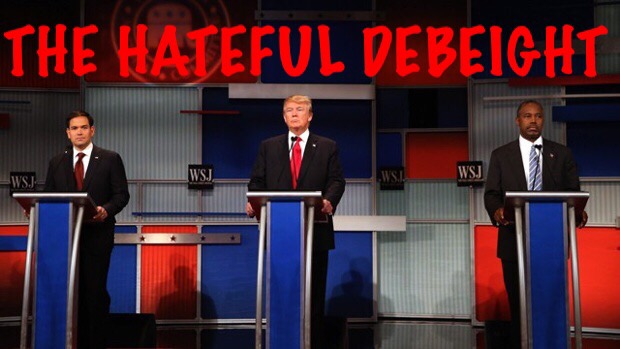 Here’s what you need to know about tonight’s Republican debate:

1. Rick Perry is still in this race….

Oh, wait that was Ted Cruz. This is Rick Perry…

See how different they are?

Some people like to say all Republican presidential candidates are the same–that they have the same ideas–but I disagree. They are like 15 snowflakes, each one unique and perfect.

2. Eisenhower is making a comeback!!!

Donald Trump was asked about immigration at tonight’s debate and answered with some ramble about Eisenhower or something.

Anyway, here’s what happened on Google: 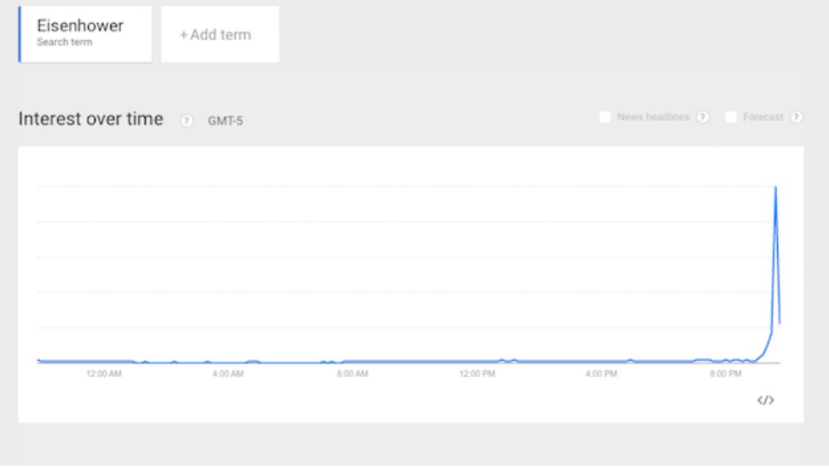 Congratulations, Eisenhower on officially getting more interest from  2016 Republican primary voters than Jim Gilmore, George Pataki, and Bobby Jindal combined, during your one minute of interest.

Also, congratulations America, for apparently not knowing who Dwight Eisenhower was.

It’s no secret that lazy, good for nothing Communists want “wages” and “salaries.” Well, at tonight’s Republican debate, Billionaire Donald Trump, the man who is funding his own multi-million dollar campaign for president, told it like it is.

And, not to be out gaffed, Ben Carson IMMEDIATELY followed with this…

So, in other words, eat your experience poor people!

Also, WTF was that map?

Take as long as you like. It doesn’t get any clearer.

And, because I know you dirty liberal communists are about to ask, YES THE WAGES ARE TOO HIGH, and NO, THE RENT IS NOT TOO DAMN HIGH!!!

In other words, Hate Debate Milwaukee! November 2015 edition! is best summed up thusly…