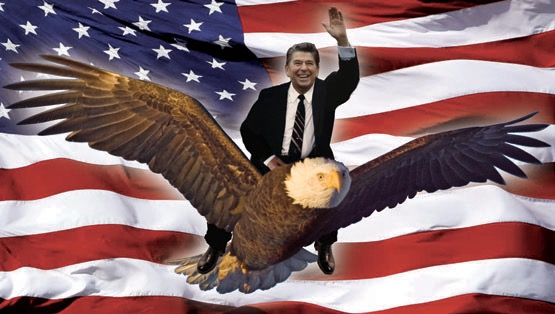 The FOURTH OF JULY is my FAVORITE day of the year… at least it used to be, until OBAMA and his PC, blame AMERICA first, FUN POLICE ruined it.

The signs of freedom’s decline are all around us, fellow PATRIOTS, and unless we SHOUT THEM FROM THE ROOFTOPS OF THE INTERNET, all will be lost.

So I bring you these dispatches from the front lines of the REVOLUTION. WE are engaged in a war to preserve our FREEDOMS, my friends, and in order to win, we must go into battle against the PROGRESSIVE COMMUNISTS armed with KNOWLEDGE!

The first thing you need to know is this: OUR WIENERS ARE UNDER ATTACK BY OBAMA!!! WE NEED TO EAT THEM WHILE WE CAN!!! 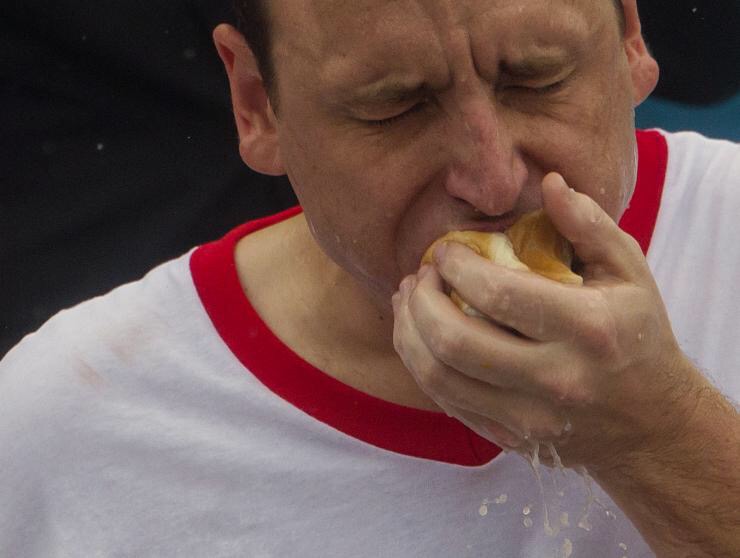 This paragraph appeared on Buzzfeed.com a few days ago…

Our love of hot dogs has been cooling recently, according to sales data from Nielsen.

U.S. hot dog sales have struggled. Sales in dollar terms have increased about 2% over the last year, but that was due to higher prices and a shift to more costly premium hot dogs, according to Jonna Parker, director of account services at Nielsen.

In absolute numbers of wieners sold, it’s a grimmer picture. “Retailers are selling less unit volume of hot dogs and have been since 2011,” she said.

OBAMA won’t rest until he takes away everything that AMERICANS love, ONE WIENER AT A TIME!

Sure, the hot dog industry tries to put on a brave face by introducing “premium hot dogs” to make up for the lost sales, but come on, who are they kidding? If there was anything “premium” about the meat, then it wouldn’t be a HOT DOG!!!

Is this even still AMERICA? Can we even redeem ourselves by electing a TRUE PATRIOT named BUSH to the presidency again? Or is it already too late? 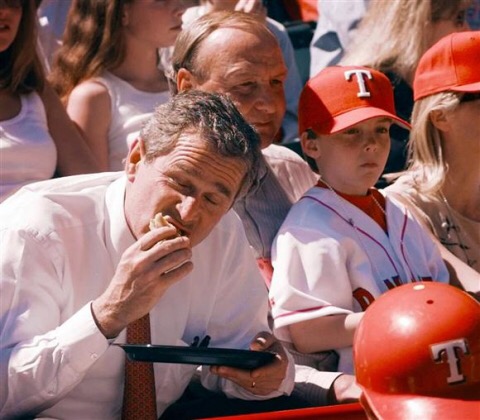 Well, buckle your freedom belt, because it gets even worse…

This UNAMERICAN article appeared on Vox.com on Thursday. It’s title: “3 Reasons Why The AMERICAN Revolution Was A Mistake.”

American independence in 1776 was a monumental mistake. We should be mourning the fact that we left the United Kingdom, not cheering it… I’m reasonably confident a world where the revolution never happened would be better than the one we live in now, for three main reasons: slavery would’ve been abolished earlier, American Indians would’ve faced rampant persecution but not the outright ethnic cleansing Andrew Jackson and other American leaders perpetrated, and America would have a parliamentary system of government that makes policymaking easier and lessens the risk of democratic collapse.

Disgusting. Just reading that paragraph of uneducated, LOYALIST nonsense makes me want to…

These fancy historians with their histrionics love to take AMERICA’S numerous faults and atrocities and rub them in the faces of PATRIOTS and pretend that they matter.

Well, yeah, maybe we would have abolished slavery 100 years earlier if we hadn’t declared INDEPENDENCE, but guess what else we wouldn’t have? All this great shit: 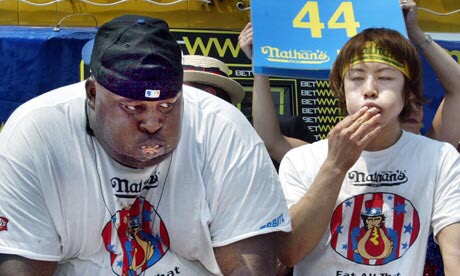 Bottom line: slavery and intractable government malaise were worth it, dickbag!

But there’s EVEN MORE attacks being waged on freedom…

A robot has killed a contractor at one of Volkswagen’s production plants in Germany, the automaker has said… The 22-year-old was part of a team that was setting up the stationary robot when it grabbed and crushed him against a metal plate, Hillwig said.

Robots killing humans? Where have I heard that before? Oh yeah… THIS… 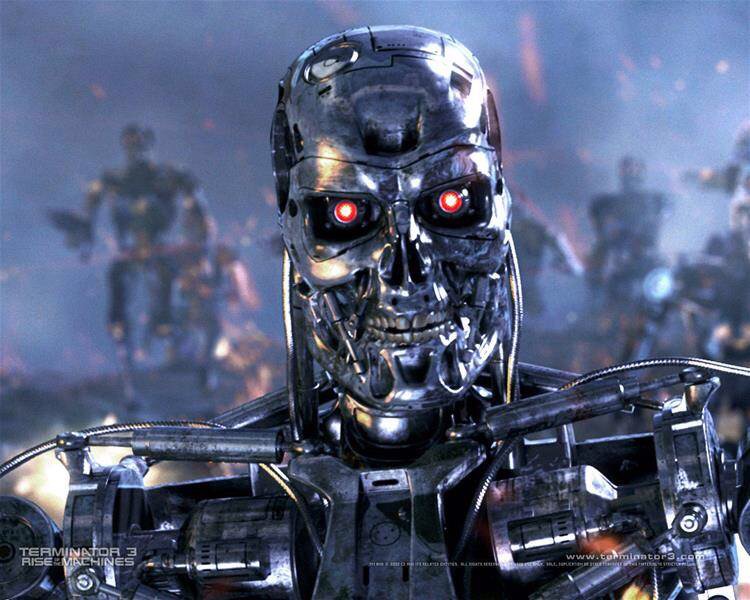 Turns out that building robots wasn’t such a good idea. Now, it appears they have achieved self-awareness and decided that the biggest threat to their survival is HUMANITY! I can only assume that the cause of this is the cause of all of our problems… OBAMA!!!

It’s just like in the recently released documentary I watched this week!

The signs were there all along. We failed to see them! Even when one of the machines was elected governor, we failed to act. Now, the future holds all out WAR!

Please understand that I don’t mean to scare you on this, our nation’s most sacred holliday. No. I MEAN TO TERRIFY YOU!

WE MUST REMAIN VIGILANT AGAINST ANY AND ALL THREATS TO THE HOMELAND, even if it means we have to live in perpetual fear.

SUCH IS THE PRICE OF LIBERTY, FRIENDS.

Don’t be surprised if we wake up dead next Monday. A reasonable prediction.

That’s why we must all celebrate our freedom this 4th of July by FEARING LIKE WE’VE NEVER FEARED BEFORE! ONLY THEN CAN WE TRULY ENJOY THE FRUITS OF THE TREE OF LIBERTY!