Readers, you know I’m not one to promote baseless conspiracy theories.

I, and my proxy soldiers at TRUTHMISSLES.COM, only traffic in Cold. Hard. Facts!

That’s why I never write a post without carrying at least a .25 BAC worth of the Taste Of The Rockies in my bloodstream.

But even a virtually blinding Coors Light bender can’t dull my outrage at the LIBERAL CELEBRATION of newly minted “mangina” (or whatever the PC term is) Caitlyn Jenner!

I mean we used to have this…

A heroic, ALL-AMERICAN athlete who won Olympic Gold and tore down communism with good, old fashioned, American hard-work. Bruce (now Caitlyn) Jenner once competed in, and won the Olympic Decathlon. For those who aren’t familiar, that’s the prefix Deca-, as in a competition made up of over 1,000 events!!!

Now, we’re stuck with this… 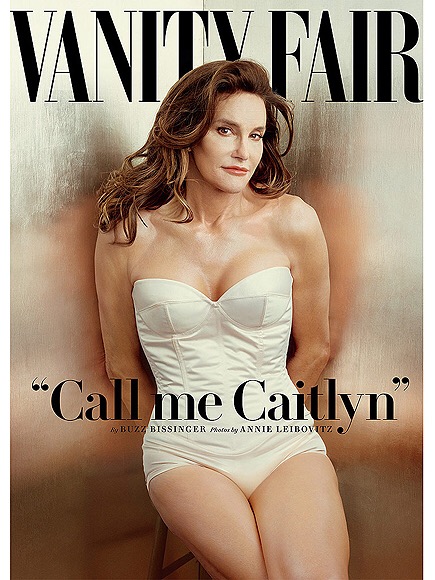 A literal embodiment of the Obama presidency. A shiny surface over a sinful, God-hating reality. America, once a potent, virile, freedom-loving pile of man-meat has become a Frankenstein monster of Feminazi (or whatever the PC term is) rights, pieced together in Mad-Scientist Obama’s progressive laboratory.

God bless you, Bruce Jenner, American hero and patriot. You will be missed.

As for Caitlyn, I hope your Communist boobs and vagina ROT IN HELL, JUST LIKE YOU DID TO YOUR TRADITIONAL CHRISTIAN VALUES!!!

And they (liberals) say that makes me a bigot! They’re worse than the blacks and the Chinamen combined.

But, sheeple, this isn’t just about my own personal hatred of anything different or intellectually challenging. Yes, it is largely about that, but there is something far more sinister at play here. Something unsettling is dangling over this whole, sordid ordeal…

Where did they go?

I’ll tell you. Obama, the socialist mastermind behind the whole Cailtlyn Jenner ordeal, stole them.

Think about it. What would make a man give up a life of such penile masculinity? What would drive a red-blooded patriot to bow down at the altar of PROGRESSIVE SOCIALISM? What would make him trade in his trouser bump for a hump and a lady lump?

He tricked Bruce into getting a sex change so he could have his balls and use his sperm to create a master race of socialist decathletes.

Look at the evidence.

The White House re-tweeted Valerie Jarrett, senior adviser to President Barack Obama’s sentiment: “Nice to meet you, @Caitlyn_Jenner. The brave choice to live as your authentic self is a powerful example to so many.” 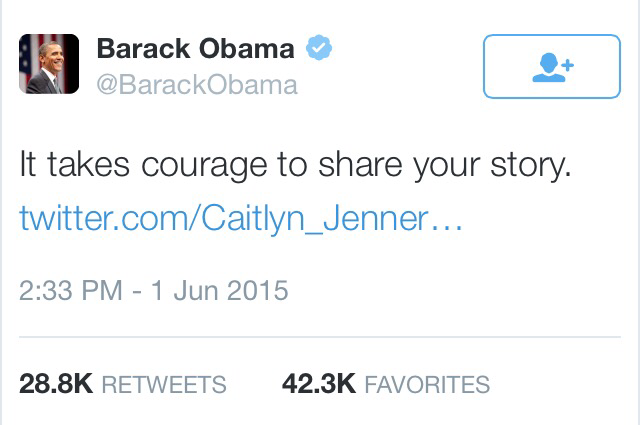 Cailtlyn Jenner was such a big deal to the White House that they felt the need to tweet about it, the ultimate sign of importance and dignity.

You might not think that’s a big deal until you look at the list of things NOT IMPORTANT enough for the White House to tweet about. Despite an exhaustive Internet search, TRUTHMISSILES.COM could find no record of the White House tweeting about dozens of important events ranging from the Treaty of Versailles to the Kennedy Assassination.

Is Caitlyn Jenner really more important than these events? Or is Obama hiding something?

Need more evidence? How about the name itself: CAITLYN. Every Kardashian, from Kortney to Khloe to Kristopher, misspells their own name to include a K. I mean JUST LOOK at those f^#%ing names!!! Kourtney????

But Caitlyn uses a C. What else uses a C?

(C is for Communism)

In the words of my garbage man, something stinks here. And it’s not the smell of a smegma caked on a pair of recently uncovered balls. No. It’s the odor of mystery. 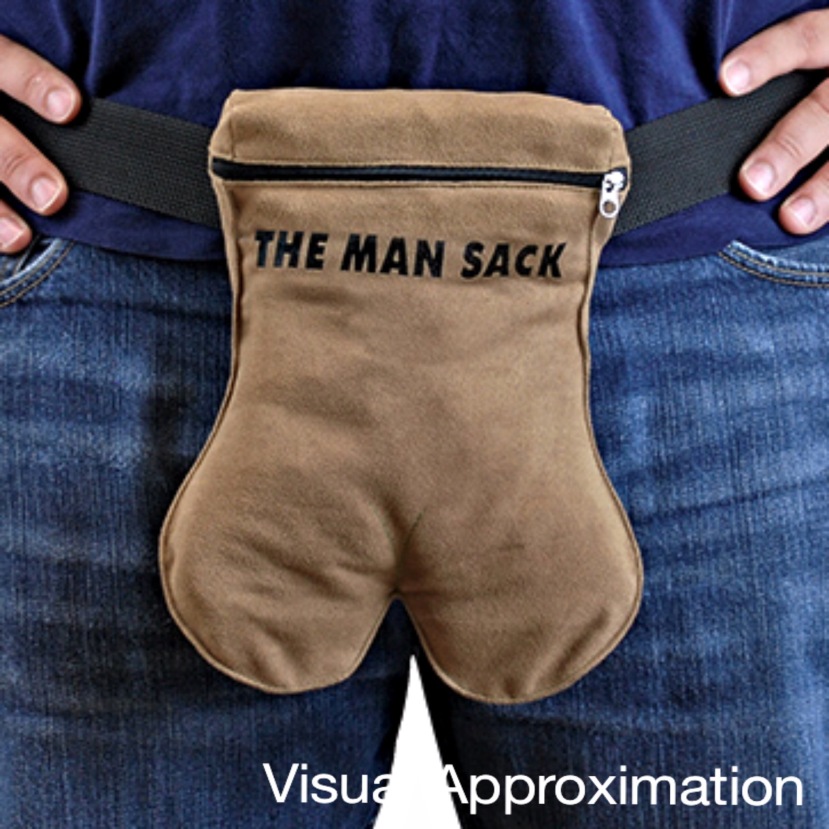 Because while the world sits enthralled with Lib-Tards’ latest crime against God and nature, a sinister evil lurks in the darkness… until the time is right.

Then and only then, America will understand the true reason Barack HUSSEIN Obama wanted to be president. Obama will turn the testes of one of America’s proudest patriots against her and unleash an army of javelin wielding Bruce Jenner clones to enslave the AMERICAN RACE.

Game over, freedom. Or in the words of America’s new greatest enemy…