“Simply giving members of the public more information probably won’t help them arrive at a shared, neutral understanding of the facts;
it will just reinforce their biased views.”

This is the depressing new conclusion reached by so called “SCIENTISTS.”

Why is it so depressing? Because it means that no matter how much TRUTH I give STUPID LIBERALS, they will never OPEN THEIR MINDS to the inherent, God-given truth of my CONSERVATIVE VALUES.

The findings come from an ANTI-AMERICAN article in Pacific Standard entitled “We Are All Confident Idiots.” Here is the full excerpt, which explains how most people in a study believed themselves experts on Nanotechnology after reading a few sentences about it and filtering the the information through their pre-determined ideology… 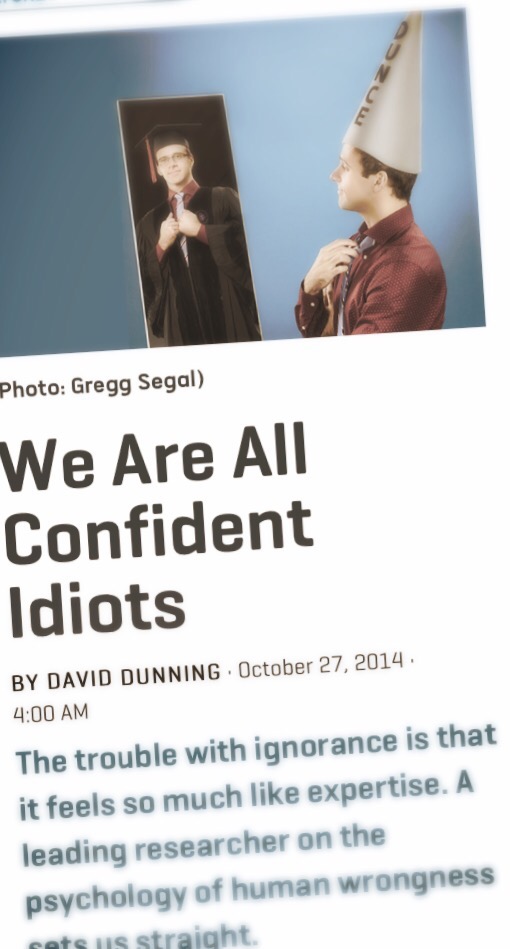 In 2006, Daniel Kahan, a professor at Yale Law School, performed a study together with some colleagues on public perceptions of nanotechnology. They found, as other surveys had before, that most people knew little to nothing about the field. They also found that ignorance didn’t stop people from opining about whether nanotechnology’s risks outweighed its benefits.

When Kahan surveyed uninformed respondents, their opinions were all over the map. But when he gave another group of respondents a very brief, meticulously balanced description of the promises and perils of nanotech, the remarkable gravitational pull of deeply held sacrosanct beliefs became apparent. With just two paragraphs of scant (though accurate) information to go on, people’s views of nanotechnology split markedly—and aligned with their overall worldviews. Hierarchics/individualists found themselves viewing nanotechnology more favorably. Egalitarians/collectivists took the opposite stance, insisting that nanotechnology has more potential for harm than good.

Why would this be so? Because of underlying beliefs. Hierarchists, who are favorably disposed to people in authority, may respect industry and scientific leaders who trumpet the unproven promise of nanotechnology. Egalitarians, on the other hand, may fear that the new technology could present an advantage that conveys to only a few people. And collectivists might worry that nanotechnology firms will pay insufficient heed to their industry’s effects on the environment and public health. Kahan’s conclusion: If two paragraphs of text are enough to send people on a glide path to polarization, simply giving members of the public more information probably won’t help them arrive at a shared, neutral understanding of the facts; it will just reinforce their biased views.

One might think that opinions about an esoteric technology would be hard to come by. Surely, to know whether nanotech is a boon to humankind or a step toward doomsday would require some sort of knowledge about materials science, engineering, industry structure, regulatory issues, organic chemistry, surface science, semiconductor physics, microfabrication, and molecular biology. Every day, however, people rely on the cognitive clutter in their minds—whether it’s an ideological reflex, a misapplied theory, or a cradle-born intuition—to answer technical, political, and social questions they have little or no direct expertise in.

Okay, not sure why we need to bring Fox News Hosts into this. 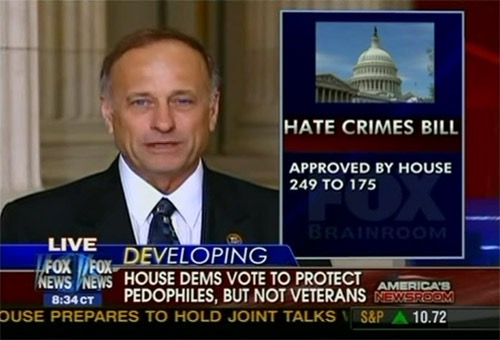 But, the TRUTH is that, yes, Americans are polarized. And, we need to do something about it, or we’re never going to be able to solve our problems.

There I admitted it.

So, the ball’s in your court STUPID LIBERALS. Are you going to continue to be BIASED AGAINST AMERICAN FREEDOM? Or, are you going to COMPROMISE and start accepting the COMPLETE TRUTH of FAIR & BALANCED CONSERVATIVE IDEAS? 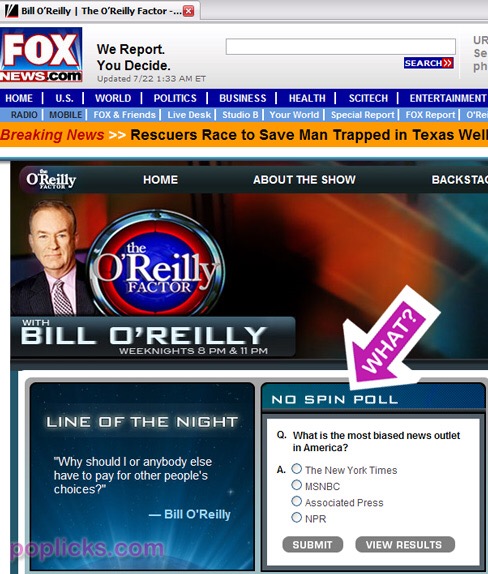 I know it’s not going to be easy for you EVIL, SOCIALIST LIBS to admit you were COMPLETELY WRONG. After all, the study also found that the stupider you are, the smarter you think you are…

In many cases, incompetence does not leave people disoriented, perplexed, or cautious. Instead, the incompetent are often blessed with an inappropriate confidence, buoyed by something that feels to them like knowledge. 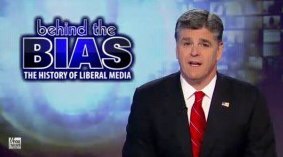 It’s going to be difficult for you LIBERAL FEMIN-NAZIS to recognize this incompetence in yourselves since you’re not as INCREDIBLY KNOWLEDGEABLE as I am.

But if you don’t figure it out, then our COUNTRY IS DOOMED. The ball’s in your court libs…