Snowmageddon part II WHITED OUT the NFL in week 12.

A game in Buffalo was cancelled, players were trapped under as much as 10 FEET of snow, and global warming was FINALLY PROVEN FALSE.

So here, after a weather delay, is week 12 of NFL: REAGANS AND OBAMAS.

The Giants may have lost the game, but like the birth of our solar system, a star was born. That star was named Odell Beckham Jr.

It was a parallel to how Republicans lost the fight for freedom to LIBERAL DEMOCRATS but gained the star of RONALD REAGAN, a mythical figure able to embody any insane idea Republicans want to justify.

He made this truly astonishing touchdown catch during the Giants’ Sunday night loss to the Cowboys… and by “he” I mean Odell Beckham Jr, although REAGAN totally could have made this catch too…

I keep watching over and over, waiting for him to drop it because I know it is PHYSICALLY IMPOSSIBLE FOR HIM TO KEEP CATCHING THAT PASS!!!

Amazing. It is a truly inspiring AMERICAN FEEL GOOD STORY like that of RONALD REAGAN, David Hasselhoff, or Darren Wilson, all of whom beat the odds and achieved success thanks to their conservative values… 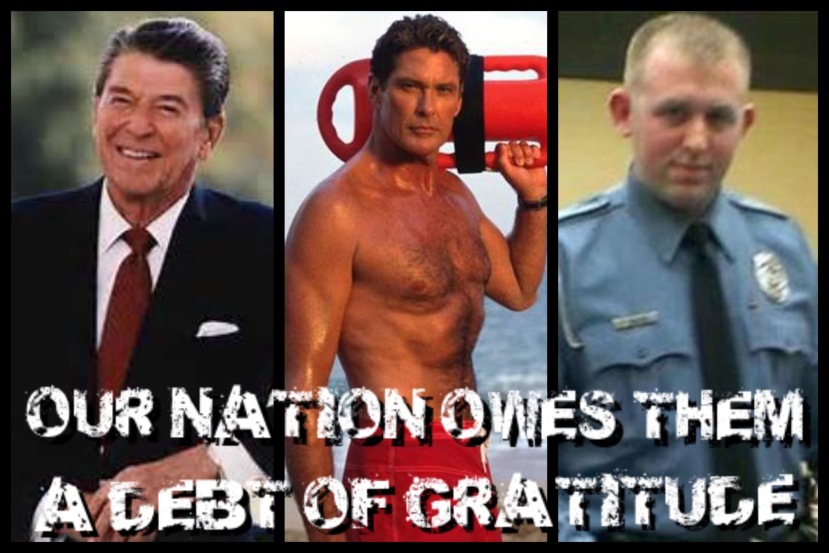 Take a closer look at that spectacular catch I was talking about earlier. 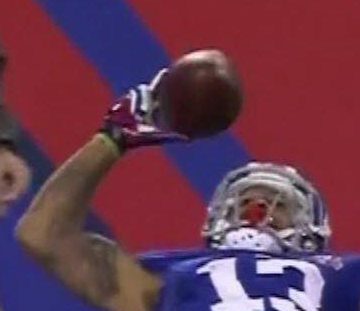 H/T to our friends at SB Nation’s “MMBM,” who keep trying to get a court order so we can’t call them our “friends” for catching that.

Even a true conservative like myself didn’t notice it amid the hysteria surrounding that GREAT CATCH.

“It was clearly a reference to the East Side Crips who’s members include Notorious Biggie and Tupac. I even had one reader call him Odell Beccam Jr which makes all the sense in the world.. The NFL has had enough on its plate going into Thanksgiving to risk looking like a turkey again folks they need to take a cut of his pie and fine him.

Plus, my high school youth group leader use to tell me all the time in my “dating for Christ” class that it was impossible to catch any thing if you only use a hand but I guess Beckham proved him wrong after all.”

Hey, I was in that class, too.

Yes, OBAMA and his notorious EAST SIDE CRIPS have once again poisoned an AMERICAN HERO by turning him into a gangster communist.

3.) THE JOE BIDEN AWARD (for being as bad as Obama… Yet somehow worse)
Winner: THE NEW YORK JETS

They lost 38-3 to the Bills, a team that couldn’t practice or gameplay because they had to fight for survival after their ENTIRE F**ING TOWN was buried under 10 feet of snow. 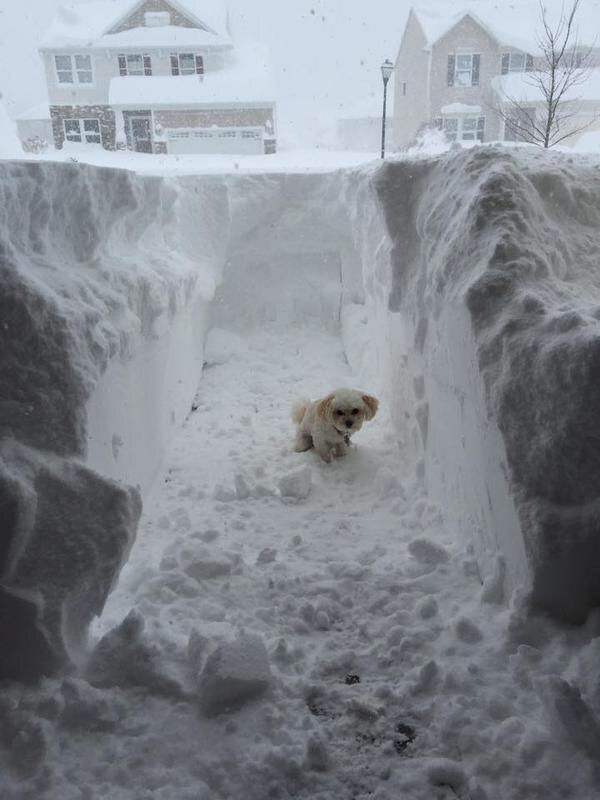 The Jets were coming off a bye week. 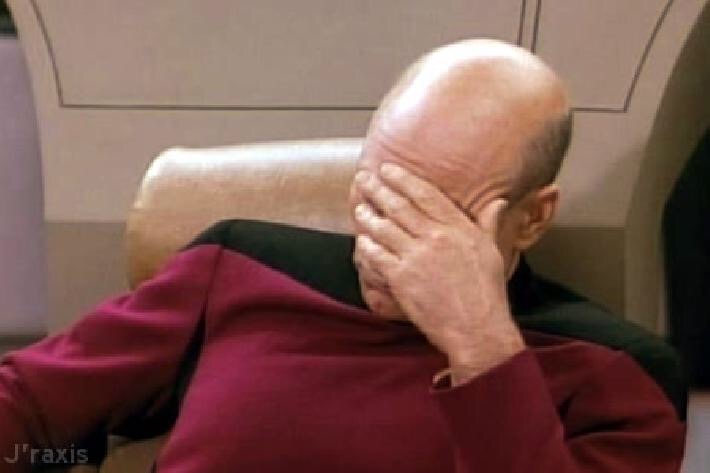 Here’s a song to cheer you up if you’re buried under 10 feet of snow, or worse, you’re a Jets fan…