And Obama and the Democrats suffered a BLOODBATH!

Obviously, this means that the AMERICAN PEOPLE have soundly rejected the Great Satan, Obama, and set AMERICA back on the righteous path toward Conservative values, but you may be asking, beyond the obvious, what are the big takeaways from Tuesday night’s joyous Electoral Hate Crime?

Well, don’t worry. I’m about to TELL YOU:

Obama and the Dems may like to talk about younger people and minorities becoming a part of our democracy, but that’s just math they do as Democrats to make themselves feel better. When it comes to midterms, WHITE PEOPLE still call the shots…

“Non-college educated voters broke heavily for the GOP, according to the exit polling, including some 62% of white non-college voters. This reflects a growing trend: 20 years ago districts with white, working-class majorities tilted slightly Democratic; before the election they favored the GOP by a 5 to 1 margin… The Republicans made gains in states in New England and the upper Midwest where the vast majority of the population, including the working class, remains far whiter than the national norm of 64% Anglo, such as Massachusetts, where a Republican was elected governor, Michigan, Arkansas and Ohio. Anglos constitute 89% of the population in Iowa and 93% in the former working-class Democratic bastion of West Virginia, two states where the Republicans picked up Senate seats. In Colorado, another big Senate pickup for the GOP, some 80% of the electorate is white. In Kentucky, where Senator Mitch McConnell won a surprisingly easy re-election, only 11% of voters were non-white, down 4% from 2008.“ 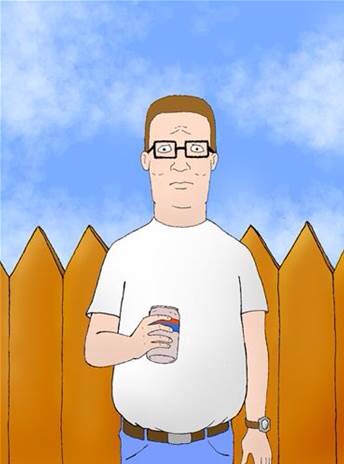 And not only are we dominating the voting turnout, we’re kicking the sh** out of minorities at buying elections too, according to some whiny baby at “The Nation”…

“This is the year of the mega-donor: just forty-two people are responsible for nearly a third of Super PAC spending in the 2014 election cycle… Take a look at the list of top donors. They might have distinctly different political agendas, but they have one thing irrefutably in common: they’re almost exclusively old white guys. Only seven women made it into the forty-two, and not a single person of color.“

Now THAT’S change I can believe in. Historians will remember 2014 as “THE YEAR OF THE WHITE.”

Which means the half of this year that belonged to Obama is already over.

Whites just get what the other races don’t. Racism and discrimination are dead. 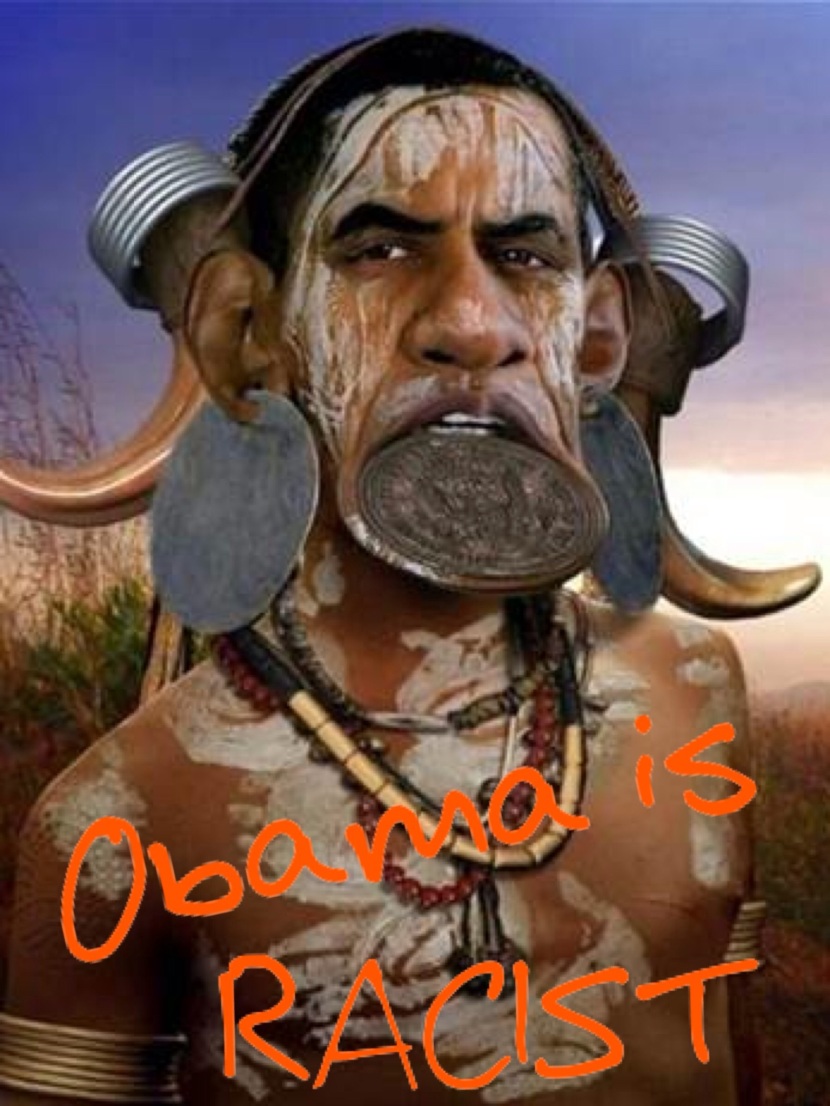 And while Obama has been pandering to minorities, aka, INCITING A RACE WAR, he hasn’t done anything to help REAL WHITE AMERICANS.

2. We don’t need no stinkin’ Obamacare:

The midterms weren’t just about Obama’s hatred of whites, however. They were a referendum on his attempt to make us healthier…

“The overwhelming dissatisfaction with Obamacare played a part in the Republican surge in the 2014 midterm elections. Only 38 percent of Americans approve of it.”

Who’s to blame for that? Democrats…

“Although the outright calls for repealing Obamacare have mellowed, candidates still argued about health care reform. Republican hopefuls used it to tie their opponents to President Obama, whose approval rating remains a low 41%, according to Gallup.”

The AMERICAN PEOPLE KNOW It’s time to repeal it…

“As for Obamacare, every single Republican who won election Tuesday ran against Obamacare and pledged to work toward its repeal.”

America has spoken. And what we have said is we don’t need, nor want, health! 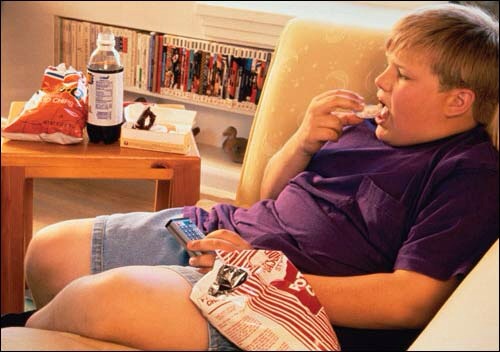 What we want is to get rid of that socialist MESS OF A LAW that is destroying AMERICA.

And, thankfully, midterm voters in RED STATES weren’t confused by the fact that Obamacare is actually helping many of them, like remember Kentucky and West Virginia, where 89% & 93% percent of midterm voters, respectively, were white…

“Arkansas, Kentucky and West Virginia — states that saw substantial drops in the proportion of their residents without insurance — all elected Republican Senate candidates who oppose the Affordable Care Act. Control of the West Virginia state House of Delegates flipped from Democrats to Republicans. And Arkansas elected Republican supermajorities to both houses of its legislature along with a Republican governor, a situation that could imperil the Medicaid expansion that helped more than 200,000 of its poorest residents get health insurance.”

But the truth is OBAMACARE IS SOCIALISM AND ITS DESTROYING FREEDOM!!!

The white voters in Kentucky, West Virginia, and Arkansas get that…

“Born and raised Republican,” Robin Evans, an eBay warehouse packer who was grateful for new Medicaid coverage, said of herself. “I ain’t planning on changing now.”

“Vote the bums out who passed that thing I really like!” 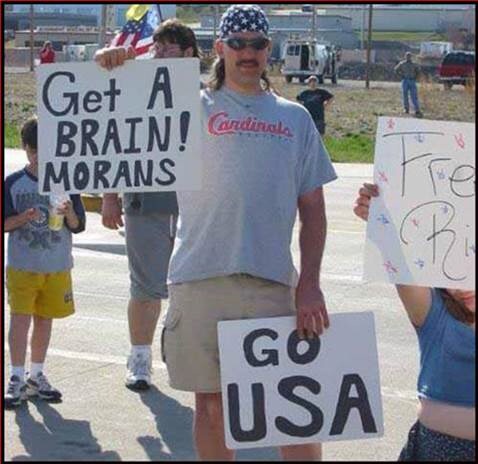 What the AMERICAN PEOPLE want isn’t complicated, but Obama and the Democrats just never got it. That’s why they lost. Republicans get it. Here’s all TRUE PATRIOTS want…

@UpshotNYT: Fascinating. The states that benefited most from Obamacare elected Republicans. http://t.co/bFAR7G0bhC

@magicsilicon: @fmanjoo There are fewer states with Democratic governors than states where gay marriage is legal

All the AMERICAN PEOPLE want is for gay marriage to be legal, gay marriage to be repealed, legal marijuana, to elect congressmen who want to keep marijuana illegal, healthcare for themselves regardless of poverty or preexisting conditions, and for anyone who worked to give them said healthcare to be immediately thrown out of office because they are TRAITORS TO AMERICA and SOCIALISTS.