This week, we saw Obama knock AMERICA down another peg, and some football.

As usual, there were winners and losers, or REAGANS and Obamas. Here is my weekly team of them, the Truthmissiles.com “All Truth Team”…

1. THE AMERICA AWARD (for being destroyed by Obama) —
Winner: AMERICA, greatest nation God ever put on Earth

But this week, we saw something we hoped we would never see. The NFL played a game in London.

Now, it appears American football has revoked its U.S. citizenship thanks to Obama’s socialist, anti-sports policies and headed overseas to the land of tea and biscuits.

It’s just more American jobs outsourced on Obama’s watch and the big loser in this transaction is America, our once proud republic.

But this development is the result of more than just Obama’s negligence. It’s happening because of a willful dismantling of the sport that makes AMERICA great.

If Obama has his way, we’ll soon be replacing facemasks with booty shorts, blood and guts with glitter, and gridirons with gay pride.

In the worst trade in sports history, Obama will trade the NFL to England and all he’ll get in return is a gay sport like soccer.

That’s because if you play one game overseas, it’s a slippery slope from this… 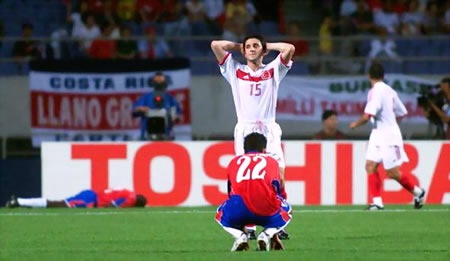 Enjoy it the violence and bloodletting while it lasts, America.

Before this season began, most people thought the Jets were going to be an average football team. Now, after today’s 43-23 drubbing against the Buffalo Bills, in which they turned the ball over 6 times, not many people think they are a football team, period. 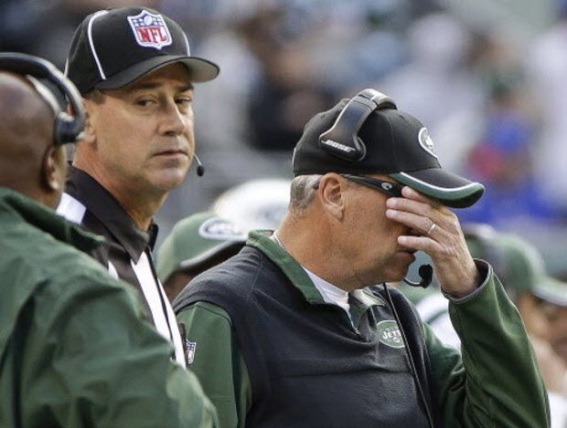 More likely, they’re a collection of space aliens that came from a galaxy with gravitational forces vastly different from ours, abducted and took over the bodies of the Jets’s players, and replaced them on the field this season. But now, those aliens are having trouble adjusting their movements to our galaxy and it’s stronger gravity, thus resulting in a series of increasingly ungainly and un-athletic plays leading to seven straight losses.

But alas, calling the Jets a group of uncoordinated space aliens who snatched the bodies of an actual NFL team, would be putting it too mildly.

“Take me to your most incompetent sports team.”

Their problems are far deeper than a lack of understanding of the basic laws of physics. Instead, they suffer from having a horrible quarterback…

“Smith then threw three straight interceptions and was benched after the Bills turned the last interception by Williams into a score one play later, on Lee Smith’s 1-yard touchdown catch with 4:36 left in the opening quarter.
Geno Smith finished 2 of 8 for 5 yards and the three interceptions as the Bills also became the first team to have that many in the first quarter since Arizona against Atlanta in 2012.”

Those are similar numbers to what I imagine Obama would have if he was an NFL quarterback, except I think he would have 4 straight interceptions, a sack, and a butt-fumble. 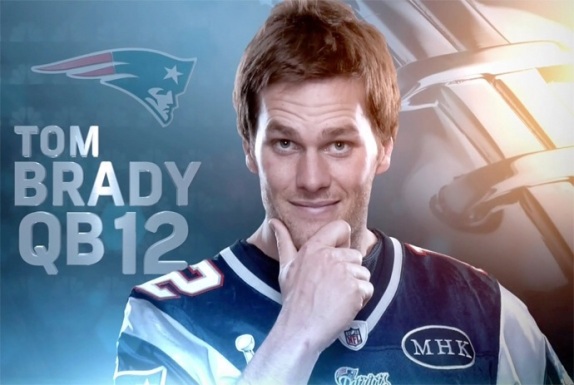 “Brady keyed in on his big receivers against the struggling Bears defense while throwing just five incompletions, and all were excusable. Two passes were dropped by wide receiver Julian Edelman, two were dropped by running back Shane Vereen and one was because of miscommunication with Edelman. Brady completed 30 of 35 passes for 354 yards with five touchdowns, no interceptions and a 148.4 passer rating.”

“Hey Ref! What the hell kind of call was that?! Are you blind? You will be when I rip your eyeballs out!!!” – Reagan-bot, Quarterback, Washington Metal-skins