FREEDOM is dying a slow death.

It seems these days you can’t even create a character based on a RACIST STEREOTYPE and then make millions by simply refusing to honor an agreement to pay the person that the stereotype is based on, anymore.

“Two self-proclaimed descendants of the American pancake icon are taking their heritage to court with a lawsuit seeking more than $2 billion from the Quaker Oats company, Kentucky’s Courier Journal reported.

In a suit filed by the great grandsons of Anna Short Harrington, who went on to become “Aunt Jemima” in 1933, they claim they’re owed a slice of the pancake company’s revenue according to a long-forgotten agreement stretching back to its late-1800 creation.”

The “original” Aunt Jemima is asking for a HANDOUT. Big surprise.

It’s just another example of the WELFARE CULTURE OF LAZINESS that is infecting OBAMA’S AMERICA.

I mean, look at what we’ve given Aunt Jemima already: freedom, a chance to have her face on America’s pancakes, …did I mention freedom?

Now we have to pay her?!

What’s next? Are we gonna give this lady a casino?

Are we going to change this team’s name??

And the ELITIST, LIBERAL EGGHEADS are jumping on the opportunity to knock AMERICA down a peg…

“Diane Roberts, a professor of Southern culture at Florida State University and author of “The Myth of Aunt Jemima,” said that “Mammy” stereotype “romanticized the cruelty of slavery for a nation reconciling the trauma of the Civil War.”
“It’s one of those representations of black people that white people love because Mammy loved her white children so much,” Roberts said. “It proved to white people that we couldn’t have been that mean to black people because Mammy loves us.”

Hey Dianne Roberts, the BLACK PEOPLE I employ treat me the same way when I give them their weekly political lecture.

Are you saying that means they don’t LOVE ME?

And “Professor” Dianne Roberts claims to be an expert on “Southern culture” but I’ll bet she’s never even eaten a KFC Double Down while watching NASCAR and drinking Mountain Dew: Code Red. 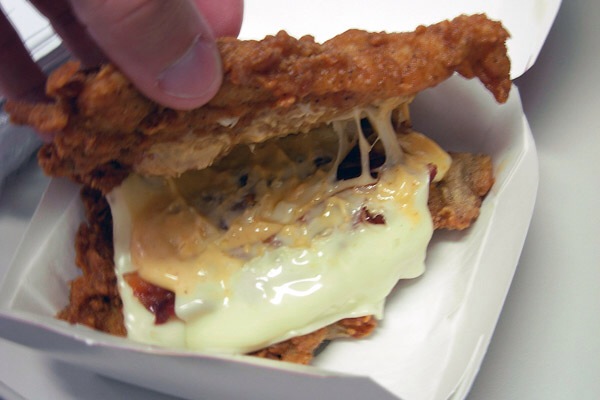 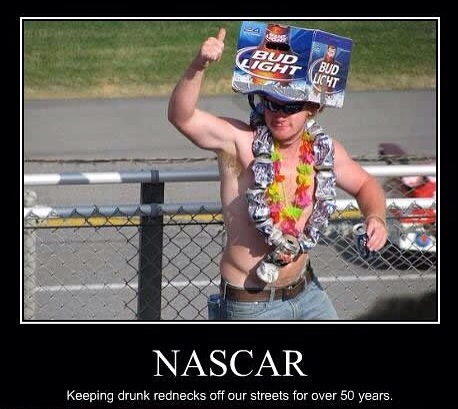 Now, LEMMINGS like Dianne Roberts and the descendants of kindly, old Aunt Jemimah are trying to tarnish the spokeswoman’s proud reputation by making it ABOUT MONEY.

They say that just because she wasn’t educated, she couldn’t negotiate a fair bargain…

“The lawsuit said neither she nor Green possessed the education or acumen to bargain fairly with the pancake companies. “Defendants were in position to exploit Nancy Green, and Anna Harrington, that came from plantations,” the lawsuit said, adding that three of Harrington’s daughters were later recruited to represent the brand or were photographed as Aunt Jemima.”

Hey AUNT JEMIMA, if you wanted to be educated, you should have gone to SCHOOL instead of wasting your time on that PLANATION. It’s a free country.

But thanks to OBAMA’S FALSE PROMISES, she probably thought she could just sit back, vote Democrat, and watch the SOCIALIST REWARDS roll in.

“Quaker Oats, who owns the breakfast brand, denies that a contract ever existed. They argue that the character of Aunt Jemima is fictitious too.
“The image symbolizes a sense of caring, warmth, hospitality and comfort, and is neither based on, nor meant to depict any one person,” said a statement released from the PepsiCo subsidiary.”

Yes! They didn’t base the character of AUNT JEMIMA off a black woman who worked for them, made public appearances on behalf of the brand, and invented the recipe for their product. That’s just ridiculous.

And they didn’t have a contract to pay that person either. Duh! 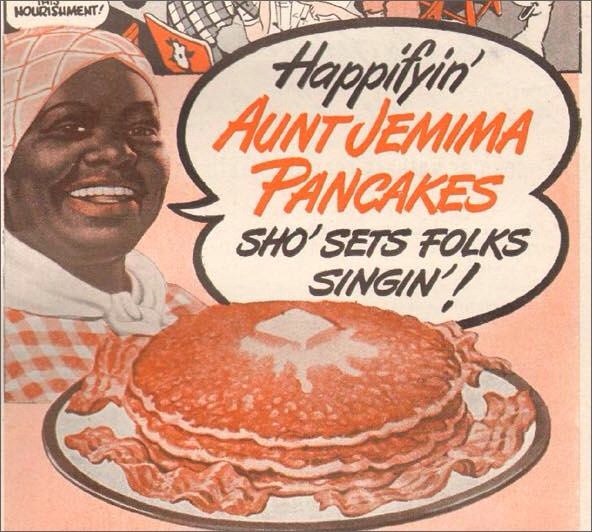