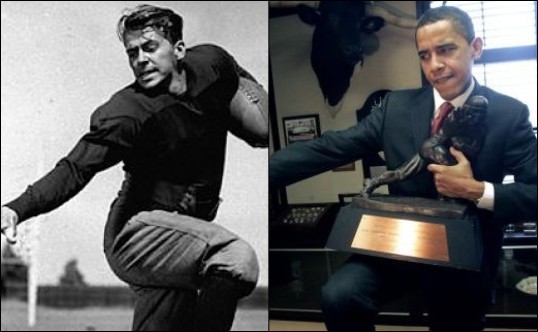 It’s week whatever of the NFL season…

The world is going to heck in a hand basket, we’ve got real problems, and we’re all probably going to die because of Obama’s feckless leadership…

But, apparently, I’m expected to keep awarding the Truthmissiles.com “All Truth Team” each week…

1. THE JIM MARSHALL AWARD (For Making The Worst Play Ever) –

Most people in the LIBERAL MEDIA think McCoy is a good player. They also think OBAMA is a GOOD PRESIDENT.

Well, here’s a TRUTHMISSILE for all of you lemmings… Obama is a communist and SHADY IS A BUM. And this FACT proves it: he made one horrible play today…

During the second quarter of the Philadelphia Eagles’ win over the St. Louis SHAMs on Sunday, McCoy caught a short pass, ran backwards, turned around, ran farther backwards, then decided to run backwards some more, before topping it off with, you guessed it, a FUMBLE.

All that makes this one of the worst plays ever.

It was so bad that some sort of tear in the space time continuum occurred, allowing Rich Kotite to appear on the Eagles sideline and become coach for one play…

“Hey, LeSean, WHY the HELL didn’t you fumble that ball sooner? We’re not gonna lose if you keep waiting so long to fumble!” – Rich Kotite, emerging from a wormhole on the Eagles’ sideline

2. THE GEORGE W. BUSH AWARD (For Proving That You’re A Great Leader, Despite The Fact That Everyone Should Have Known That Already) –

And, approximately one second afterward, EVERYONE LOST THEIR F***ING MINDS.

Well, guess what, The PATRIOTS won this week. So, it turns out that, despite what idiots think, they haven’t turned into a 53 man collection of INVALIDS since last season.

THE PATRIOTS WILL ALWAYS BE GREAT.

That’s because they represent the UNITED STATES OF AMERICA, which is one nation, UNDER GOD.

And after the game, he articulated the secret to his success in a typically enlightening press conference. 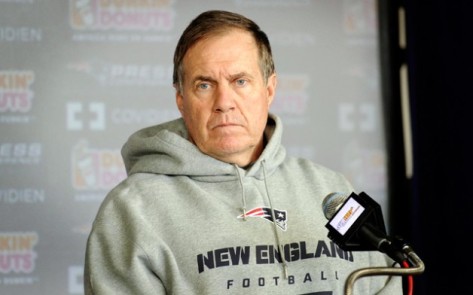 “I am a human. I coach football.” –  Full Transcript of Bill Belichick’s post game press conference

3. THE C-3PO AWARD (For Never Having Doubted Something For A Second)

I’m not one to heap awards on myself, but I do seem to do it quite frequently. So here’s another one I’m giving myself for my steadfast belief in the superior skill of the New York Giants.

Other, fly by night “pundits” doubted this team’s abilities after a slow start, but not me. I was always right there, on record, proclaiming my belief in this team with passages like this one from Week 2…

See how I was making my point with sarcasm?

And, surprise, I was right. Just like I was right about the FACT that Vladimir Putin is breeding an army of radioactive boar soldiers in Germany. 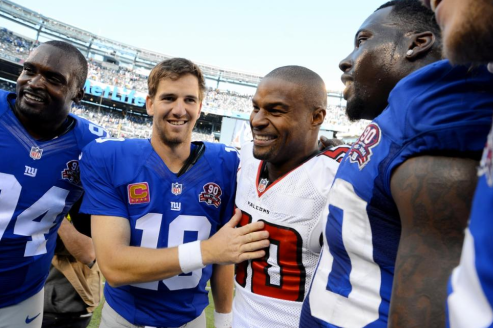 The Giants have WON THREE STRAIGHT.

“The victory improved Big Blue to 3-2, the first time they’ve climbed above .500 since the end of the 2012 season. It was their third straight game with at least 30 points.”

Never doubted them for a second. Wonderful!