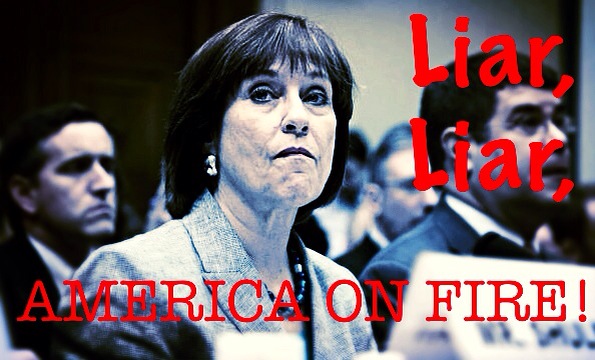 She tells all in a new interview with The Politico… if by “tells all” you mean “tells all TEA PARTIERS to go f*** themselves.

But the article, surprisingly, actually starts off on a positive note…

“Employers won’t hire her. She’s been berated with epithets like ‘dirty Jew.’ Federal agents have guarded her house because of death threats. And she’s spent hundreds of thousands of dollars defending herself against accusations she orchestrated a coverup in a scandal that has come to represent everything Americans hate about the IRS. Lois Lerner is toxic — and she knows it.”

All thanks to the investigation by the House GOP’s top overseer, DARRELL ISSA. 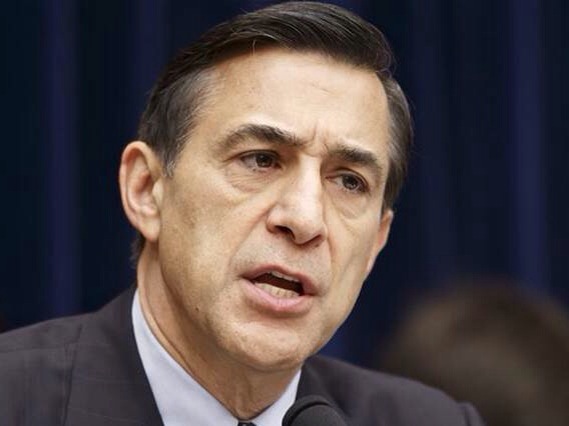 “If you can’t do the time, don’t get accused of a crime.”
– Darrell Issa

But then, the article takes a turn that’s, well, upsetting…

“I didn’t do anything wrong,” Lerner said in her first press interview since the scandal broke 16 months ago. “I’m proud of my career and the job I did for this country.”

Didn’t do anything wrong?

How about TARGETING AMERICA’S CONSERVATIVE CHARITIES? HOW ABOUT BETRAYING AMERICA’S TRUST? HOW ABOUT PROVING NOW AND FOREVER THAT ALL GOVERNMENT OFFICIALS ARE CORRUPT AND ALL LIBERALS ARE CRIMINALS? 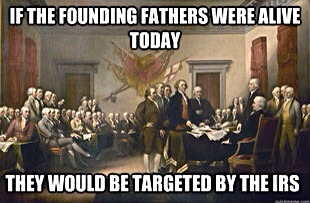 HOW ABOUT SINGLING OUT GOOD, HONEST, GOD-FEARING, NON-POLITICAL 501c(4) social welfare organizations like CROSSROADS GPS, who only wanted to inform us about how dangerous and horrible Obama is without doing it in a political way or paying taxes on the money they make?

They couldn’t make informative, non-political ads like this because of your TARGETING OF THEM:

See, purely charity. YOU HATE CHARITY YOU COLD, HEARTLESS B****!!!

Lois Lerner, you are GUILTY. May GOD have mercy on your soul.

But we all know the truth about this SCANDAL.

It’s a CONSPIRACY that goes straight to the top, aka assh***-in-chief. Aka O-Bummer.

And if I can’t prove it, that just proves how right I am.

Look at the EVIDENCE:

Lies
Of the
Irs
Scandal 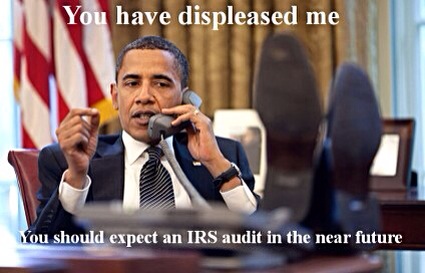