The reviews are in.

From the most respected theater critic in NYC, Fox News…

The curtain has come down on Climate Change: The Musical and reviews of the taxpayer-funded play about global warming are downright icy. The play, which is actually entitled “The Great Immensity” …ended its run early amid a storm of criticism from reviewers and lawmakers alike.” 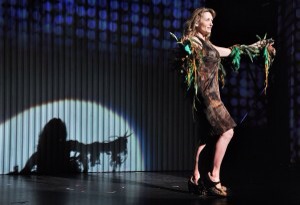 Lesson: trying to inform AMERCANS about climate change is a huge waste of time…

“It opened a year late, reached just five percent of its anticipated audience and likely fell short of its ambitious goal of informing a new generation about the perceived dangers of man-caused climate change.”

This once and for all puts an end to the climate change debate. For years, we’ve been shown so-called “data” by PROGRESSIVE ACTIVISTS claiming to be “scientists.” The “data” claims to show climate change is real. 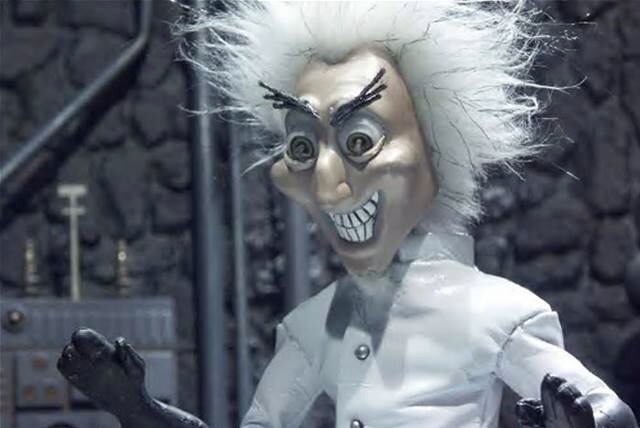 But we’ve also heard many scientist who claim its all just a big LIBERAL HOAX.

Now we have the DEFINITIVE PROOF THAT IT’S ALL A BIG SHAM by Obama’s thug-o-crats: a theater review…

“Despite fine performances, the musical mystery tour is an uneasy mix of fact and credulity-stretching fiction. It’s neither flora nor fauna,” New York Daily News reviewer Joe Dziemianowicz wrote in a review at the time. “[The] songs — whether about a doomed passenger pigeon or storm-wrecked towns — feel shoehorned in and not, pardon the pun, organic.”

And REPUBLICAN LAWMAKERS are rightly OUTRAGED at this WASTE OF TAXPAYER MONEY!

“There is no doubt that the Great Immensity was a great mistake,” [Rep. Lamar] Smith told FoxNews.com. “The [National Science Foundation] used taxpayer dollars to underwrite political advocacy dressed up as a musical.”

Rep. Lamar Smith, AKA “L-Train” as I like to call him, knows his science. He’s the CHAIRMAN OF THE HOUSE SCIENCE COMMITTEE. And he’s been targeting liberal science bi***es with his TRUTHMISSILES for a long time now.

“Contrary to the claims of those who want to strictly regulate carbon dioxide emissions and increase the cost of energy for all Americans, there is a great amount of uncertainty associated with climate science. These uncertainties undermine our ability to accurately determine how carbon dioxide has affected the climate in the past. They also limit our understanding of how anthropogenic emissions will affect future warming trends. “

Yes! “L-Train” is right on track. We just don’t know what effect burning fossil fuels and releasing massive amounts of carbon into the atmosphere is having. And we never will… because the answers can’t be found in the place that our heads are currently shoved up (I call it the TRUTH HOLE). 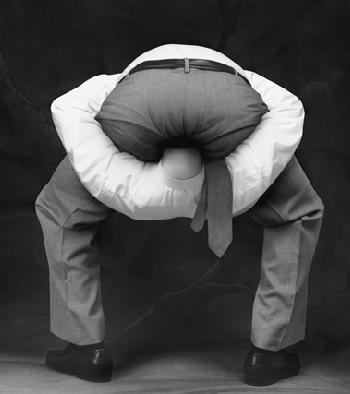 “A new study looked at nearly 12,000 recently published papers by climate scientists and found that of those taking a position on the question, 97 percent agreed that humans are causing atmospheric warming by burning fossil fuels, which releases carbon dioxide and other greenhouse gases.”

…but that’s just a fancy way of saying 3% of scientists don’t think global warming is caused by fossil fuels and CO2.

AKA, a GREAT amount of uncertainty.

It’s like how 4 out of 5 LIBERAL dentists recommend brushing your teeth after every meal. Well, guess what sheeple, 1 CONSERVATIVE dentist says to wrap a LAFFY TAFFY around your teeth like a mouth guard before you go to bed, SO THAT’S WHAT I DO!

And I haven’t heard any complaints from my dentist. Because I don’t have one. (No thanks, Obamacare!)

It’s the same situation with climate change. If we never talk to our dentist (AKA scientist), we’ll never have any problems with our teeth (AKA Earth) rotting.

Maybe somebody should make a play about how great fossil fuels are. Then we can see how important they are.

Oh, wait, I forgot. Michael Bay already made that movie. Where would we be without this GAS-GUZZLING big rig? 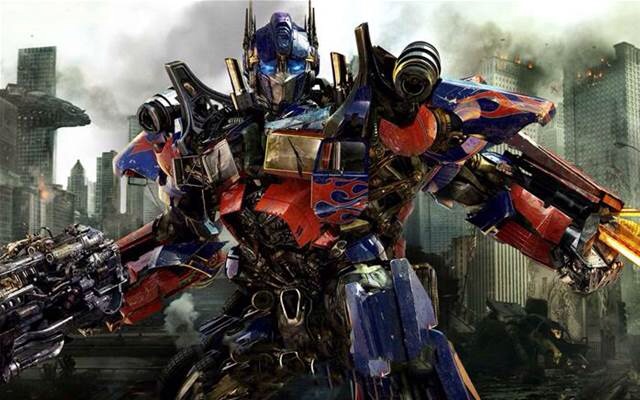