At least Hitler was honest about the fact that he hated Jews… unlike our current anti-Semite-in-chief. 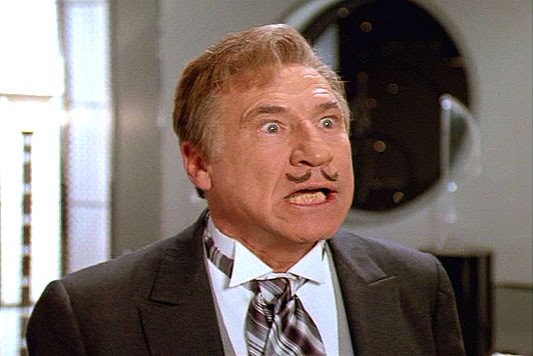 He would be the first president to already have experience as a president. And he wouldn’t capitulate to the Eco-progressive leftists’ climate change agenda.

If he could translate his appetite for human flesh into an appetite for cutting government waste, he could be the most fiscally conservative president since Reagan.

Like all presidents, he enjoys golf. And, like all good presidents, he’s a big supporter of the one-percent and has a strong pro-abstinence message.

He’s playing chess, unlike our current, aimless president. Also his intolerance of people who are different from him indicates he would stand up to America’s gay mafia, it’s Muslims, and its Trayvons. 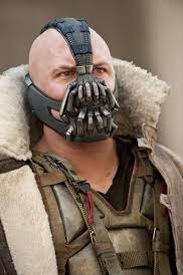 Sealing off the city of Gotham from the outside world showed his ability to secure the border and get tough on immigration. And his expedited court system would be a handy way to deal with the illegal migrant children already here.

2. The T-Rex From Jurassic Park 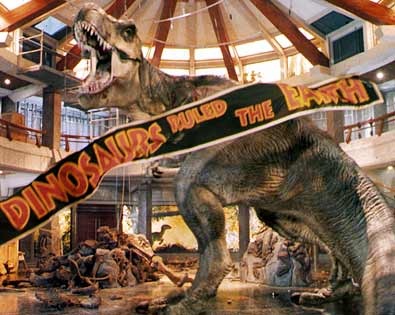 I don’t think Putin, Kim, Xi, or even the Islamic State would f*** with a T-Rex.

Even though I’d be a little wary of another black president, his pro-religion views, his support for law enforcement, and his tough foreign/galactic policy make him a strong conservative candidate.